My art? A material language! 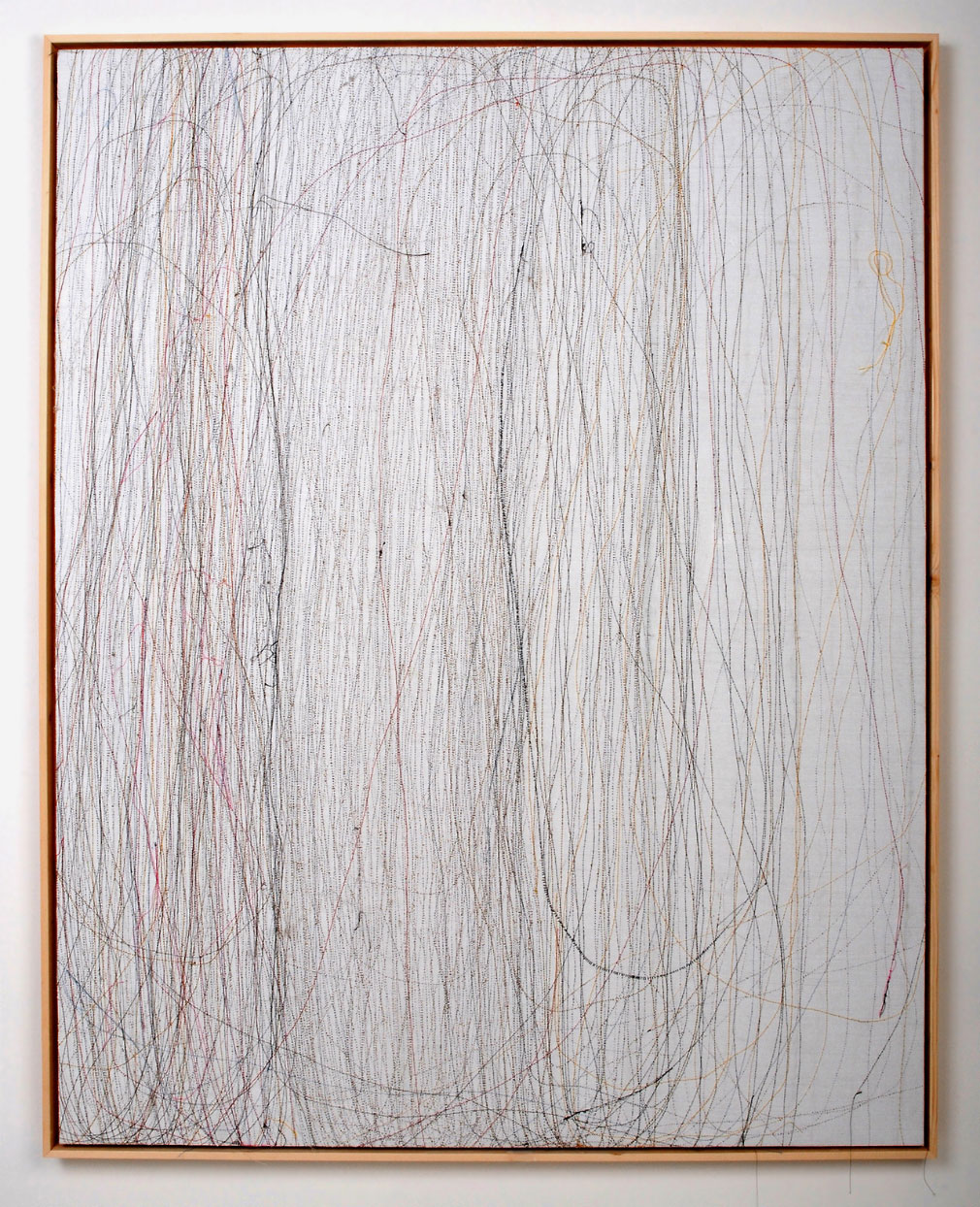 What is your art about?

My art? A material language! How long and how much listening was necessary to find in a thread and in its variants of color, of thickness, the personal medium of artistic expression. The overcoming of the romantic concept of the hand that moves the thread, now into the use of a primordial sewing machine that not only articulates the thread in its punctuation on the canvas, but through its rhythm, mechanical and musical, moves and represents my art / soul. This language touches me for its purity and simplicity, made of endless lines, curves, interruptions. Canvas where the feeling of emptiness is so deep and speak of silence, others fuller that seem to cover every small space not yet transfixed by the needle on the canvas. And I always wonder how every work is so different from the previous one. Occasionally the thread comes out of the canvas and writhes over itself as suspended in a void without borders. Sometimes the lightness of clear colours, almost ethereal, speaks of journeys in the soul; sometimes the fullness of dark colours tells of a deep rootedness. No desire to describe, I would almost like to overcome the concept of the abstract. We enter into a vague sense of self-searching, a desire to understand what means to be, through the only real and concrete opportunity we have: creativity, art. There is no pain, there is no joy, there is only feeling, feeling by looking and touching, listening to what is within each of us, but that rarely is allowed to manifest so clearly and sincerely.

Please tell us more about your working process, routine, your studio set up and the way you approach new artworks.

I work every day. I start very early in the morning without knowing at what time I will finish. There is no time. It is an intense and tiring pathway, a work through my thoughts, a meditation, into a frenzied and deafening rhythm, an inner musicality. And this gives me physical and mental pleasure. Progress in understanding develop new steps where my work changes in something new, different, while maintaining a common matrix. I feel the turning point and it is an exciting time.

What is fertiliser for your work?

Living in Naples. This city has influenced my work so much. Naples has a strong character: it is happy, full of life, has a great ability to react. Here I have two work spaces, different for structure and position, really in antithesis: one where I realize the paintings and the other where I mount them on the chassis. The first is in the heart of Naples, where I was born and I grew up, where I can find the memories of my childhood and where, after almost 15 years lived in Milan, I returned: the Spanish Area, that was built around the sixteenth century to give hospitality to Spanish military garrisons (aimed at repressing any riot of the Neapolitan population) or as a temporary residence for those who went from Naples to other places of war. Despite the unhappy fame of this area, it is still a nucleus of historic-artistic significance in the city of Naples, which also offers several cues of folk culture and of Neapolitan lifestyle, into which I daily dive and from which I get absorbed: for example, the presence of small craft shops, or of the “Neapolitan basses”, or even small and dark alleys characterized by high staircases and clothes hung out to dry between the palaces, people’s voice on the street mixed with popular music and the screams of the street sellers, along with the rhythm of my sewing machine. Differently, where I assemble the canvases previously worked is a place of silence, on the suburbs of the city, where the chirping of birds scans the day.

Who or what has recently impressed you?

Have a beer with an artist of your choice? Whom?

Cy Twombly. He was one of the most significant artists of our time, his work has greatly influenced me.

What’s your favourite city and why?

New York! There I feel at home. New York is like Naples. The center of Naples and the center of New York are a crucible of differences, cultures, coexistence between religions, and both have a frenetic rhythm of life. Naples, like New York, is a chaotic and vital city, open to international flows. New York, exactly as Naples, is an open-air theater.

What’s your favourite restaurant and why?

More than a restaurant I would like to talk about  “Pizzeria da Michele”, the pizza temple since 1870, where a long tradition of expert masters has developed, which has given birth to the best “Margherita pizza” in the world.

What would you do with five euro found in the streets?

I stay in the power of the now! I pose the question when I have them materially in my pocket.

Do you have any dream projects in mind that you would like to do in the future?

I would like to have a center for art disciplines in Naples. The idea is that art can be an educational tool. A place where individual emancipation can be realized through knowledge, trying to involve young people who live and grow in an environment where social tensions, poverty, marginalization and crime are everywhere. 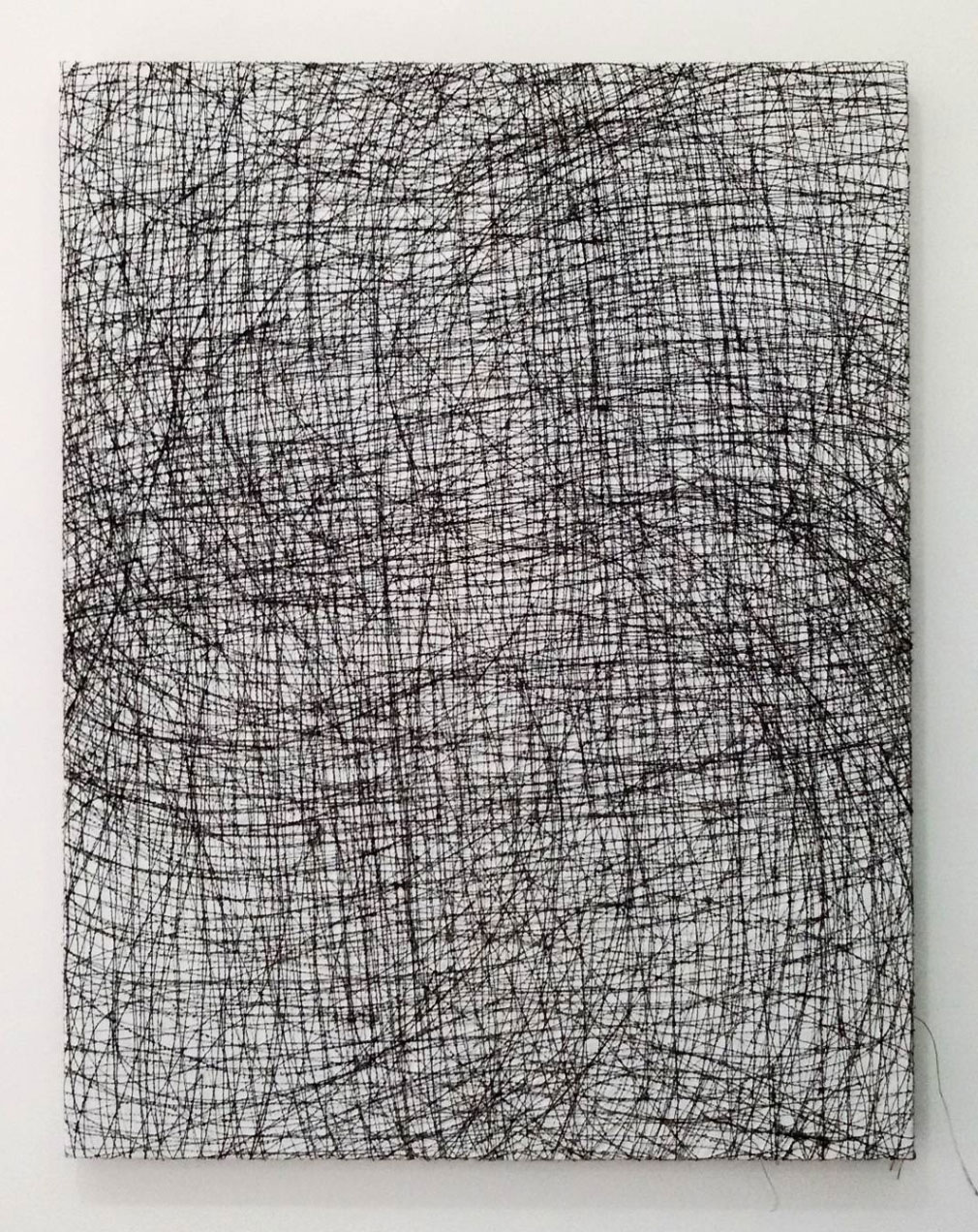 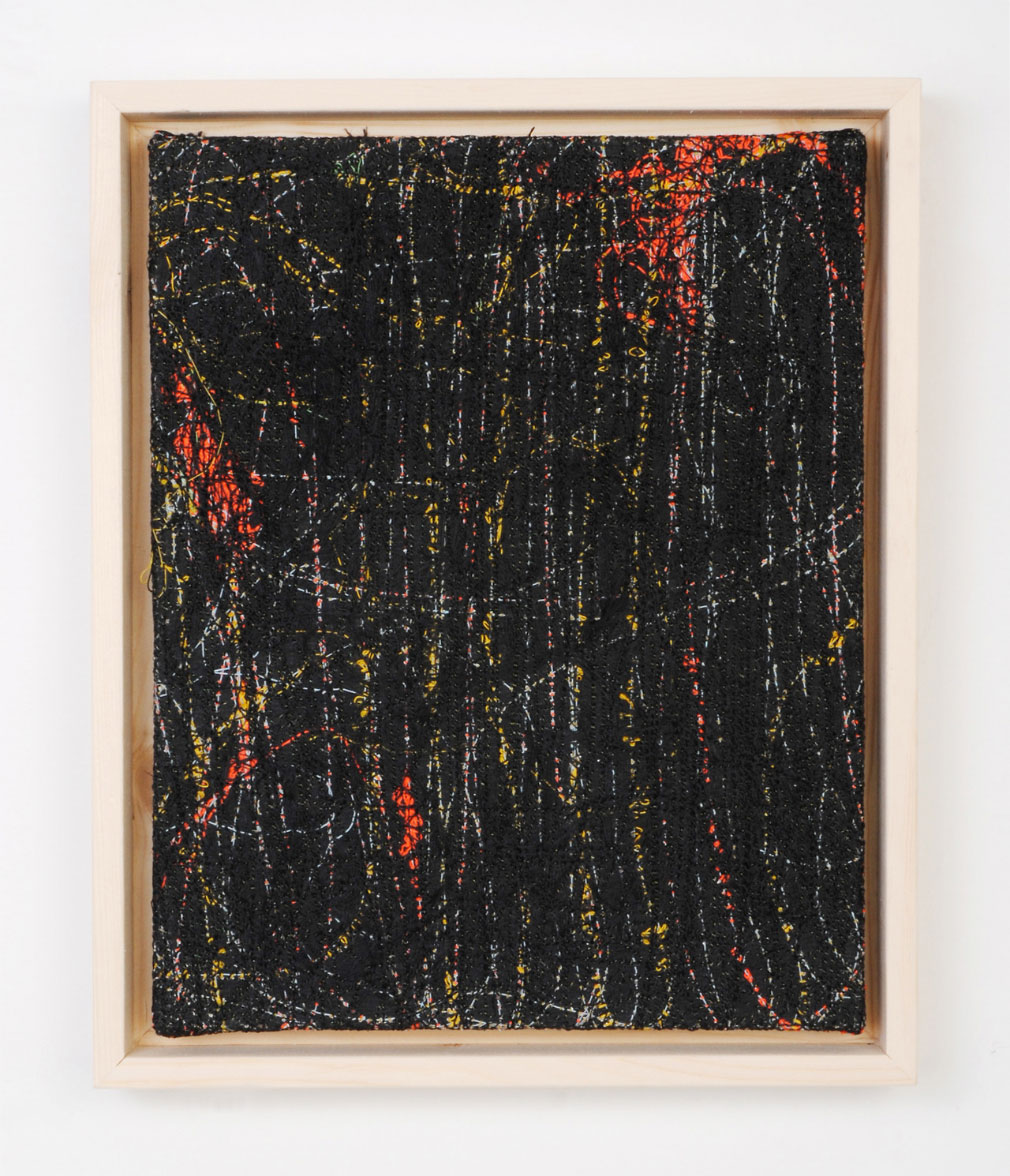 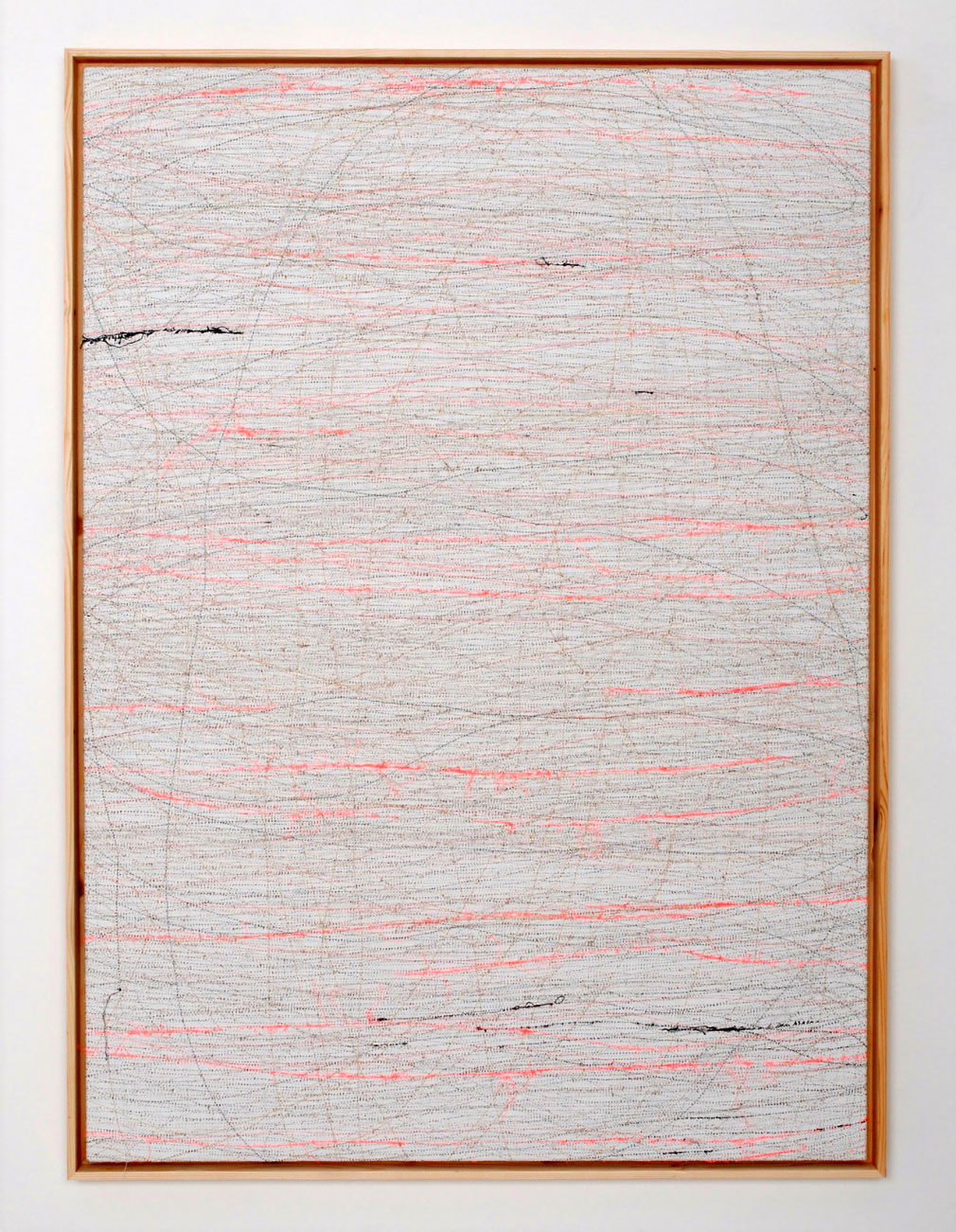 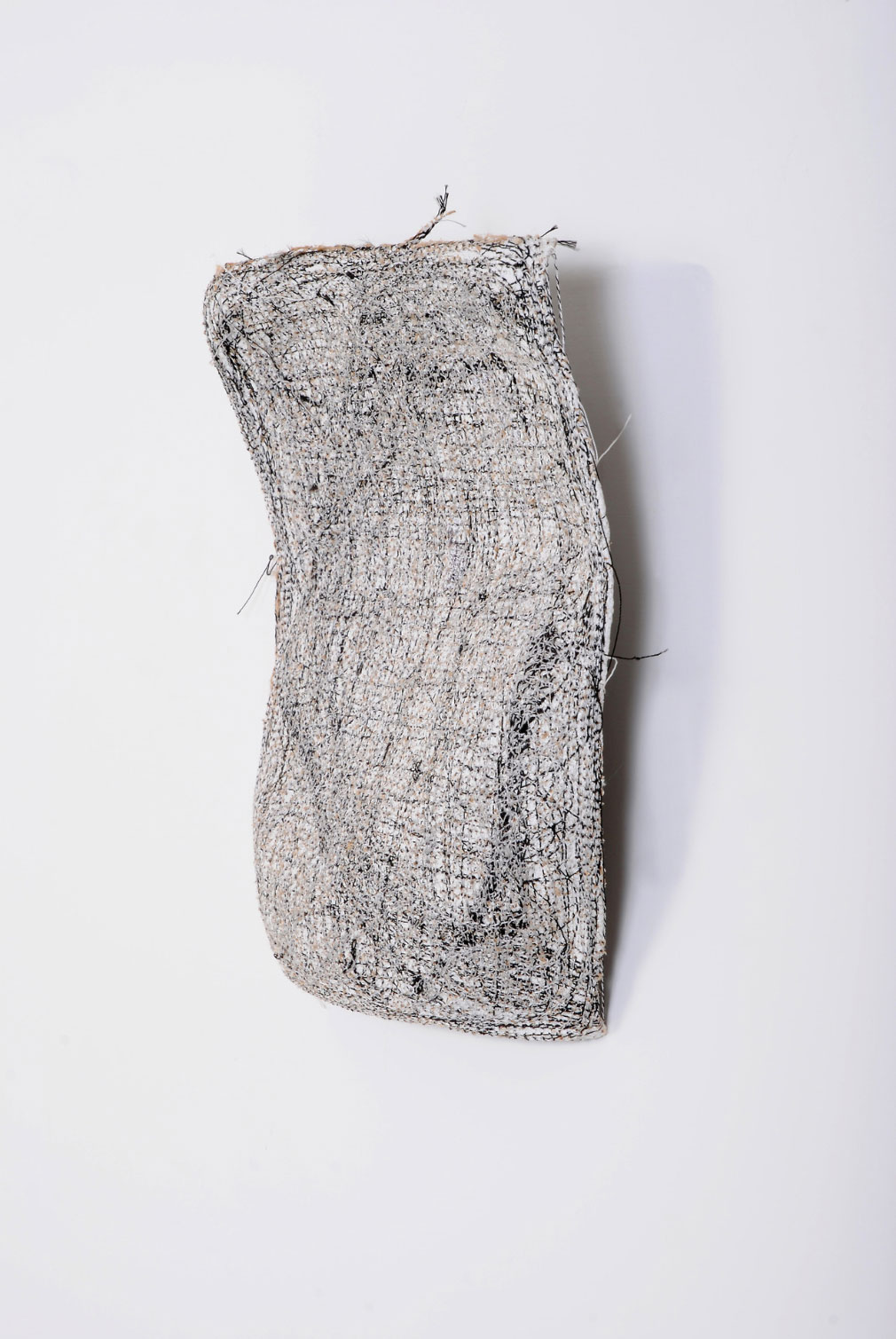 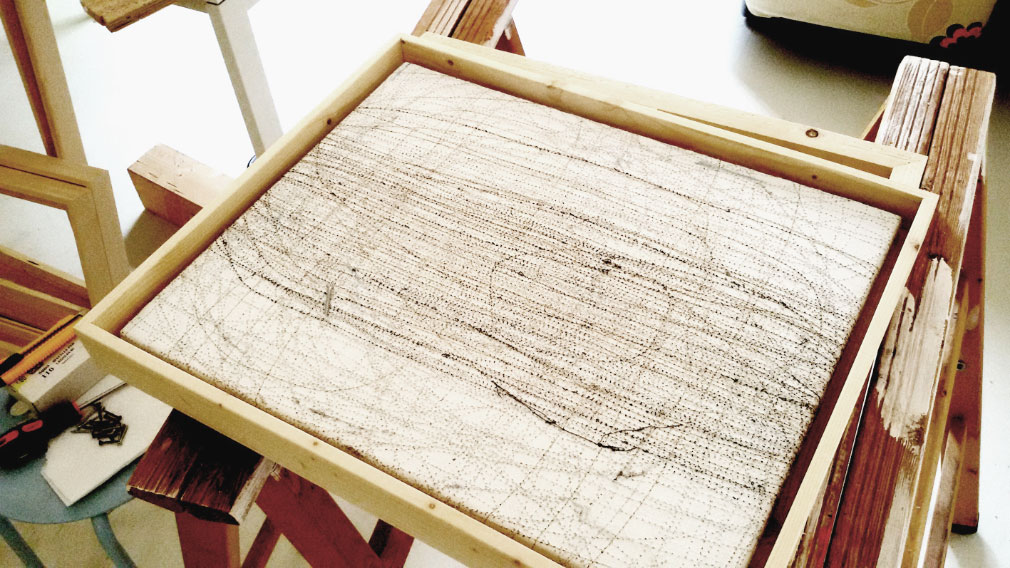 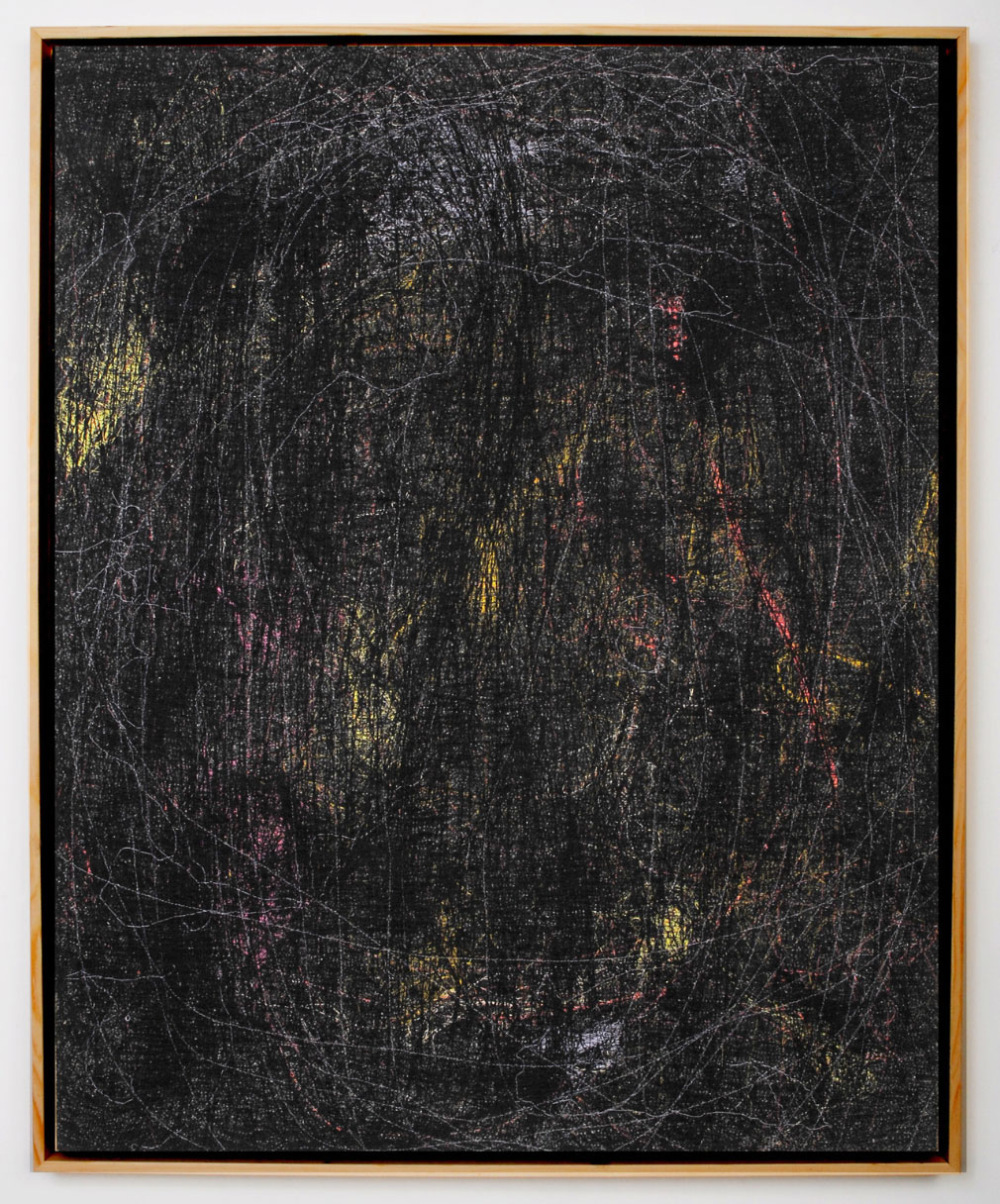 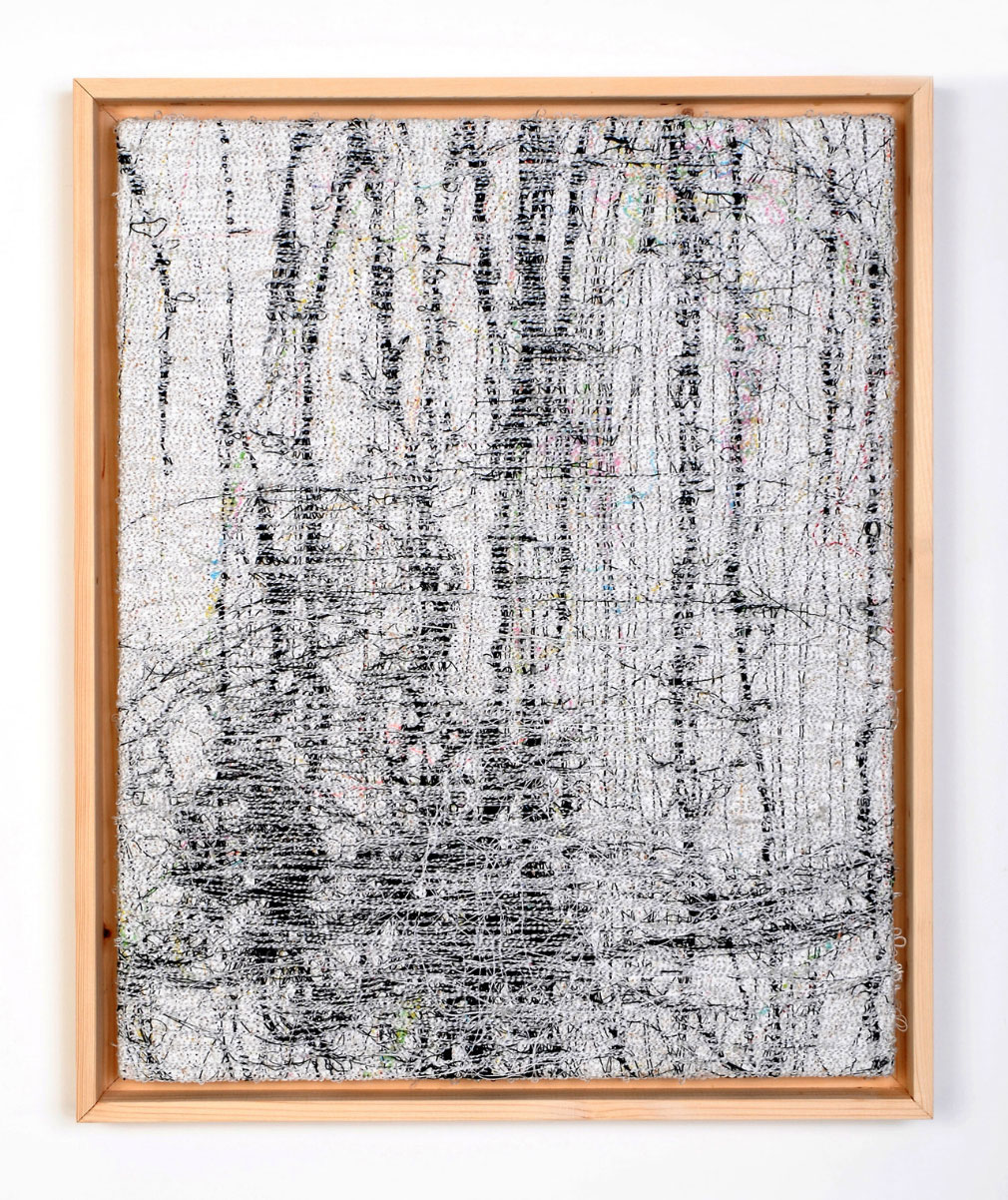 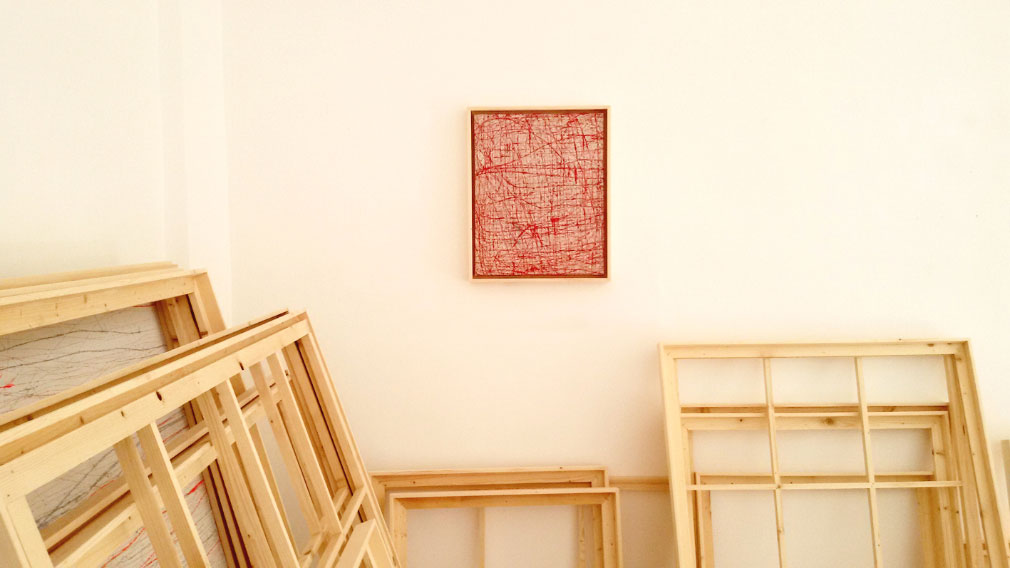 Want to join the discussion?
Feel free to contribute!

Shaan Syed. I see paintings as signs-signs for everything that stands behind...

Osamu Kobayashi. When I first started making abstract paintings it became a...
Scroll to top
We use cookies on our website to give you the most relevant experience by remembering your preferences and repeat visits. By clicking “Accept”, you consent to the use of ALL the cookies.
Cookie settingsACCEPT
Manage consent

This website uses cookies to improve your experience while you navigate through the website. Out of these, the cookies that are categorized as necessary are stored on your browser as they are essential for the working of basic functionalities of the website. We also use third-party cookies that help us analyze and understand how you use this website. These cookies will be stored in your browser only with your consent. You also have the option to opt-out of these cookies. But opting out of some of these cookies may affect your browsing experience.
Necessary Always Enabled

Any cookies that may not be particularly necessary for the website to function and is used specifically to collect user personal data via analytics, ads, other embedded contents are termed as non-necessary cookies. It is mandatory to procure user consent prior to running these cookies on your website.